An English-born Australian, Rob Shackleford has lived in New Zealand and Papua New Guinea, with a varied career that has included Customs Officer, Scuba Instructor, College Teacher, and management roles in too many places.

With degrees in the Arts and Business, he is mad keen on travel, scuba diving, family history, martial arts, astronomy, and playing Djembe and Congas.

Rob is a father of two and lives on Australia’s Gold Coast. 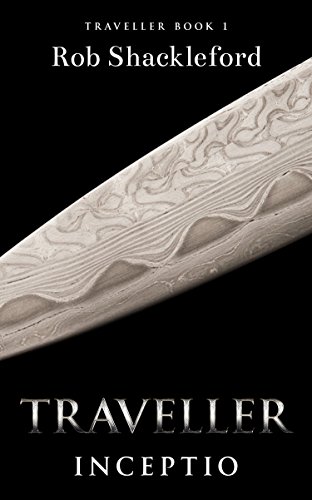 Read our review of Traveller Inceptio by Rob Shackleford